“It was just a coincidence that I was there, someone just used my name out of envy.” Arnaiz told DNX in Hiligaynon.

Arnaiz said she went to the boarding house of Jimmy “Boy-Boy” Dacumos, her new boyfriend, in the sub-village of Lison, to get money from him.

She said she broke up recently with her live-in partner and has been in a relationship with “Boy-Boy” for almost two weeks already.

Arnaiz told DNX she was with her boyfriend and his three children when she heard a loud noise outside the house.

When she asked Boy-Boy about it, “he told me to just keep quiet” but was surprised when a group of policemen suddenly came in and handcuffed her.

Moments later, the supposed shabu pack was shown to them inside a coin bank.

She said she expressed shock and told policemen those were not hers but belonged to Dacumos.

The policemen then asked Dacumos where he got the drugs to which he replied that it was from “Muslims.”

Dacumos and his children were then “escorted” out by the police from the house. 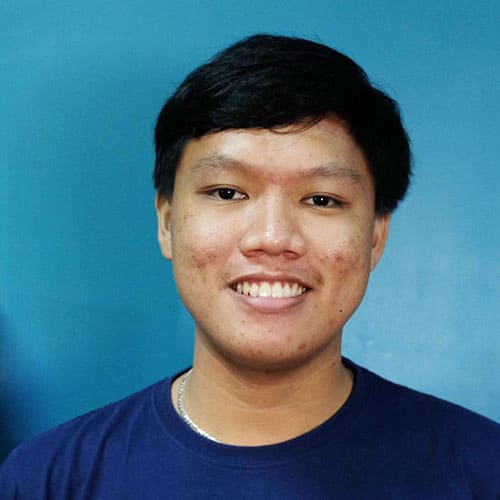 Darlwin Sales
Darlwin is a writer and correspondent for DNX. A promising budding journalist, he used to cover crime stories and now has expanded to feature stories about sports, culture, politics and life in general.
RELATED ARTICLES
Crime

Rows lead to one dead, one wounded in Sugarlandia