The Digital News Exchange is a fusion of old and new technology. This, too, is the reality behind the people who compose DNX.

DNX is a news team composed of both veterans and new blood. It is composed of professors in Communication, multimedia experts, graphic designers, investigative journalists. They are joined by a group of young trained in new media, in multi-media storytelling, in film-making, all bred and schooled in a premier university based in Negros Occidental. These two groups of diverse individuals gathered with one aim: to fuse the discipline of paper-and-pen journalism with new media.

The DNX is primarily led by a former investigative journalist with more than two decades worth of experience in multimedia, and a professor in Journalism trained in academic research and advocacy. Together, they lead a young, dynamic team of budding lawyers, filmmakers, actors, and social media influencers who are all committed to bringing stories, informed opinions, and vital information about politics, culture, society, entertainment, and business.

And that is exactly what the DNX team will deliver to its audience. 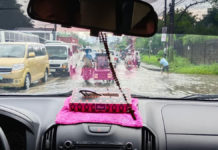 Blame it on the rain: Drainage cannot absorb rain runoff in... 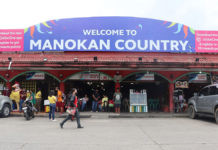 Back to business: BBQ chicken vendors reopen stalls after a few... 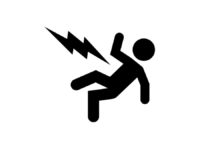 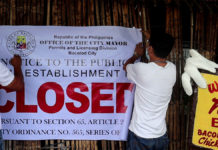 Ginsara Sa Masskara: City Hall did not chicken out, closes 15...

Blame it on the rain: Drainage cannot absorb rain runoff in some Bacolod areas, Albee has short term plans to address flood

Back to business: BBQ chicken vendors reopen stalls after a few ruffled feathers