BACOLOD CITY, Negros Occidental, Philippines – Top booters playing for two premier clubs representing the Philippines in the Asia Football Confederation (AFC) Cup are looking forward to better days after the competition was cancelled last week due to the COVID-19 pandemic.

Pika is also after redemption after several changes hampered the club during the break.

“We had a big change during this strange time, change of owner and sponsors, so we wanted to show to them how we climb the big wall and stand up again,” he said.

Pika, however, understands the decision of the AFC. The federation gives premium to the safety and welfare of the players, the fans, and everyone involved.

“I think it is a good decision because some countries have worst situation because of the coronavirus and we have to understand,” Minegishi said.

At Kaya FC, another club representing the Philippines, goalkeeper Louie Casas echoed the sentiment of Pika but hopes to carry the momentum thet had in the cup..

“Hopefully we can carry our best record in defense.” he added.

On the other hand, the UCFC skipper already sets his sights on winning the league and qualify for the AFC Champions League next season. “I hope we will join the ACL next year. We must get the championship in PFL. We can do this and I can’t wait to play again for the new team.”

UCFC qualified after winning last year’s Philippines Football League (PFL) and Copa Paulino Alcantara while Kaya finished as runners-up in the cup competition.
UCFC sits undefeated on top of group G with seven points before the tournament was struck by the pandemic.

They opened their campaign salvaging a 2-2 draw against Than Quang Ninh of Vietnam before dominating the following matches.

An impressive 4-0 consecutive victory against Svay Rieng of Cambodia and Bali United of Indonesia propelled the teams as group leaders.

The Oliver Colina-lead club started the season with a convincing 2-0 victory against Shan United of Myanmar before settling for a goal-less draw against Tampines Rover of Singapore and another 1-1 standoff against PSM Makassar of Indonesia.

After conceding only a goal in the competition, Kaya is in second position in Group H with 5 points in the bag behind front-runner Tampines with seven points. 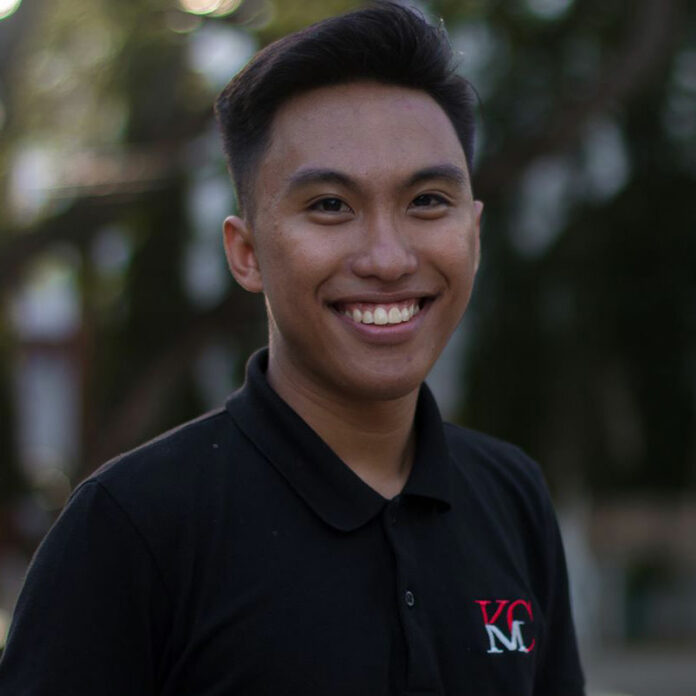