Operatives recovered an estimated 16 grams of shabu with Dangerous Drugs Board estimated value of P240,000.

Last night, a similar operations n led to the arrest of two other suspected d peddlers in a relocation site in Vista Alegre village.

The police recovered 0.5 grams of suspected shabu worth around P6,000. 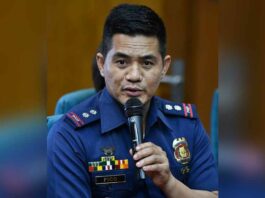 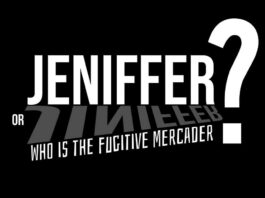 Who is Jeniffer (or Jiniffer) Mercader?