According to Microsoft, the latest Windows update will remove Adobe Flash Player from your Windows device and cannot be re-installed.

The update is available in Windows Server Update Service (WSUS) in early 2021.

We heard a lot of rumors and cases before that the Adobe Flash Player is vulnerable to malware and adware-type programs which is harmful. This will damage your systems and be able to get information from your computer without the users permission.

Browsers like Firefox scheduled the deprecation of Adobe Flash in 2016 requiring the users to activate the plugins manually.

“We’ve been supporting our enterprise customers on transition plans through the Flash EOL timeline. Since open standards such as HTML5, WebGL, and WebAssembly are continually maturing to serve as viable alternatives for Flash content, most browser vendors are integrating these open standards into their browsers and deprecating third-party plug-ins. However, some enterprise customers may still require Flash Player commercial support and licensing beyond 2020 to run internal business systems, Adobe press released.”

However, Adobe will continue to release security patches for Flash Player through the end of 2020.

There will be a scheduled complete removal of Flash in Apple, Facebook, Google, and Mozilla this coming December.

Update for Removal of Adobe Flash Player KB4577586 to remove the plugin on Windows 10, 8.1, and Windows Server. 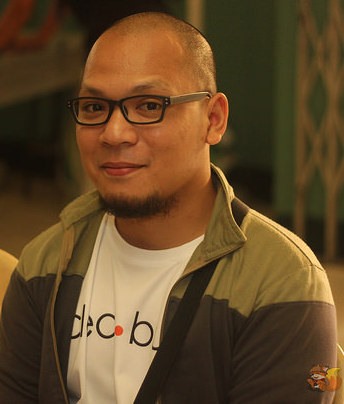 Capitol exec: Don’t harm monkeys amid the threat of monkeypox

Capitol exec: Don’t harm monkeys amid the threat of monkeypox