Judge Karen Tan-Gaston has also issued an order recalling the warrant after Puentevella posted the P36,000 bail for the criminal case.

The order was dated 28 July recalling the warrant issued 20 July.

Councilor Dindo Ramos, the complainant in the case, told DNX Tan will be holding an online arraignment today.

The case stemmed from an incident last September 2018 when Puentevella allegedly attacked Ramos inside the city council session after a heated argument over a measure to grant Mayor Evelio Leonardia the authority to sign a contract with IPM, a garbage collection firm. 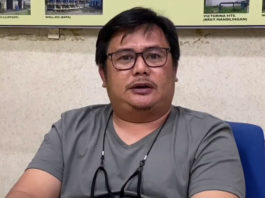 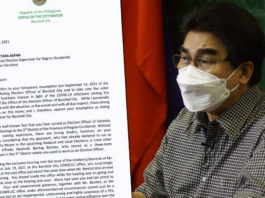 IN FULL: Mayor Bing calls on Aspan to inhibit as Bacolod... 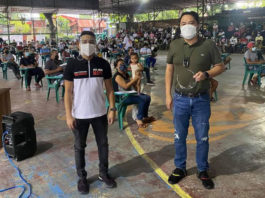 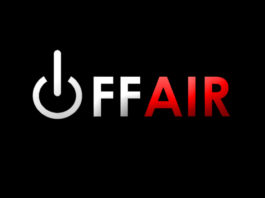 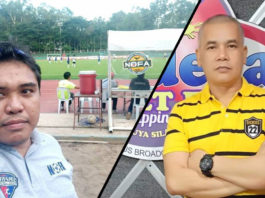 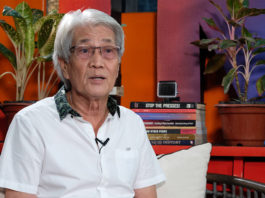 ABOUT US
Pioneer digital-first news and information source based in Bacolod City, Negros Occidental province. We are committed to providing high-quality journalism to our audience.
Contact us: [email protected]
FOLLOW US
© 2019. DNX - Digital News Exchange
We use cookies to ensure that we give you the best experience on our website. If you continue to use this site we will assume that you are happy with it.OkPrivacy policy