Problems are only temporary: A look at suicide

We are in a global pandemic.

In April, the Journal of the American Medical Association reported that economic stress, social isolation, reduced access to religious services, and overall anxiety has increased effects of suicide.

In the Philippines, Justice Secretary Menardo Guevarra sought intervention from the Church and spiritual leaders last August to address the alarming increase of suicide cases in the country which were highly attributed to COVID-19.

In Western Visayas, suicide rates have reached more than 200 cases in the past two years, even before the pandemic.

What do these facts tell us?

Suicide may be taboo for many, but for mental health advocates, we believe it should be discussed and addressed.

Since September is National Suicide Prevention Month, it is only appropriate to talk about it. Many say suicide is a “solution” to a lifelong problem, but what people may not know is that problems are only temporary.

Suicide is most commonly associated with cases like depression, anxiety, and maybe even substance abuse—many of which are undetected or undiagnosed.

When a person comes to you and verbalizes that they want to commit such an act, take it as a cry for help.

Many would argue that people who talk about it only seek attention, but we have to be careful in listening to these people.

In being able to sit down and offer support to someone, you just might be saving their life.

There are also many myths that one may have heard about suicide and people who commit it, that is why we as Mental Health advocates are given the responsibility to educate.

First, suicide may be common among adults, but children and teenagers can also be severely affected by depression that would lead to committing the act.

One other false notion is that if you’re not a psychologist or an expert, you can’t help people who are suicidal.

Being a friend and a listening ear to a person who is suicidal could help them greatly. Offering support and letting the person know that you are there for them will be very helpful.

Lastly, if someone tells you they are about to commit suicide and asks you not to tell anyone, for their safety, immediately seek help from a professional. There is no point in hiding something if a person’s life is at risk. Always, always seek for proper help.

In talking about suicide, in being educated with the right facts, we can diminish the stigma that usually puts people to shame, and that we can help people to truly seek help with their problems. 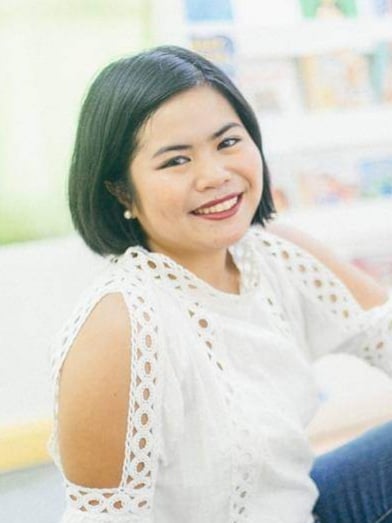