Mr. Chairman, to my esteemed fellow members of this august body, to all fellow public and civil servants in government service all over the country, people of Bacolod City, a pleasant good afternoon.

As a public servant and the same as those sixty (60) employees of the Bacolod City Water District (BACIWA) who were unjustly and illegally dismissed and terminated, their rights and tenure must be protected against an unjust, inhuman, and illegal order of the Board of Directors of BACIWA who acted as the corporate carpetbaggers and collaborators of PrimeWater Infrastructure, Inc. (PrimeWater), a known corporate raider who for just a song and a mere promise took over the realms and management of BACIWA.

These members of the BACIWA Board of Directors believed that they are the “absolute authority” by issuing arbitrary, capricious, and illegal resolutions and orders which completely gave PrimeWater total supervision and control over its management, operations, collections, and the trampling of employees’ rights. Now, they have evolved as the henchmen of PrimeWater. The termination of the sixty (60) employees of BACIWA hammered the final nail of a total “takeover” of PrimeWater of BACIWA. Meaning, these Board of Directors, not contented that we the consumers/stakeholders of BACIWA were cooked in our own laurels, likewise kicked us out of the frying pan directly into the pit of fire.

BACIWA was created by virtue of Bacolod City Sangguniang Panlungsod (SP) Resolution No. 4460 Series of 1973 pursuant to Presidential Decree No. 198.

Section 18 of this law states that “the function of the Board is to establish policy and the Board shall not engage in the derailed management of the district”. Meaning, that they shall not engage to divert, exercise, disturb, and interfere in the management of the water district. It is not, therefore, within their jurisdiction and power to attend to those matters which are purely “management” of the water district.

The Chairman of the Board of Directors of BACIWA Lorendo Dilag together with the members cited that they terminated the employees because they are “redundant” as per Board Resolution No. 172 Series of 2020 dated December 23, 2020. They cannot do this according to the above-mentioned Section 18 of Presidential Decree No. 198. Moreover, they are not redundant because they were terminated and only to be replaced by private employees. There is redundancy when two filled positions have the same functions and exist together at the same time. When the Board said, we are merely cutting the number of employees because the water district is overstaffed meaning therefore, they are “streamlining” BACIWA. How then would they explain their previous Option 2 offer, which was “a guarantee/promise to be absorbed” when an employee resigns first and re-apply?

In Republic Act No. 6656 which is entitled; “An Act to Protect the Security of Tenure of Civil Service Officers and Employees in the Implementation of Government Reorganization”, Section 2 thereof provides, “that there is evidence of bad faith in the removals made as a result of reorganization giving rise to a claim of reinstatement or reappointment by an aggrieved party where an office is abolished and another performing substantially the same function is created”.

Also in Section 2 of the said latter law states, “that no officer or employees in the career service shall be removed except for a valid cause and after due notice and hearing”.

Did the BACIWA Board cause to conduct a hearing for all 60 employees at a proper venue and those proper procedures were followed according to law?

Furthermore, Republic Act No. 6656 applies only to “Government Reorganization”. Again, BACIWA was created pursuant to Presidential Decree 198 therefore it can only be “reorganized” by law expressly authorized either by Congress or by the President of the Republic of the Philippines.

Ironically, the BODs mandate as public servants is imbued with public trust supposedly to protect the interest of the public, the government, and the rights of employees and workers. They, however, are the very people who trampled on these very rights.

They are also bold and daring. I wonder why? But what made them so, must be bared, boldly revealed and opposed.

Thank you Mr. Chairman and my esteemed Colleagues of this august body for your time. 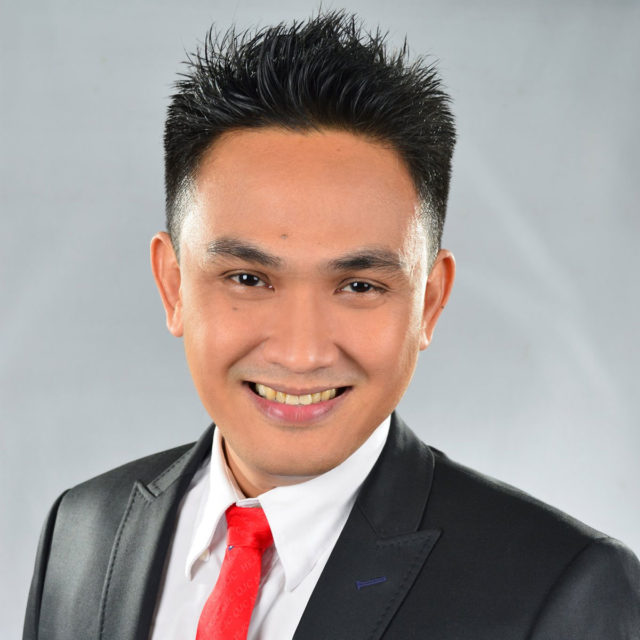