BACOLOD CITY, Negros Occidental, Philippines – City native Dianah Yapiso and Alain Vincent Dominguez of Iloilo City served, drove and smashed their way to the championship in their respective divisions to advance to the Philippine table tennis national team qualifiers in October, this year.

Dominguez dominated his rivals in the Men’s Open while Yapiso outclassed hers in the distaff side.

The two topped THE PTTF Challenge Region 6, a regional qualifier of the Philippine Table Tennis Federation Inc. that held the three-day event starting over the weekend, 5 August 2022.

The winners of each category are:

The event was also highlighted by two veterans, Richard Ginete and Santiago Saligumba, Jr. who lost to the new generation of paddlers.

Ginete grabbed attention when he was matched with Raul Mallen III who won from a 2-0 deficit.

Ginete is a pastor from La Carlota City.

Meanwhile, Saligumba, a native here, prevailed in the group stage and made it to the top eight of the men’s single open.

He is also the younger brother of former Gintong Alay athlete Nida S. Morris who now lives in the United States.

The tournament was managed by Stephen Andrew Timson, with technical officials Michael Yanos, and Joe Frazer Jalando-on along with 15 umpires from La Carlota and Bacolod City. 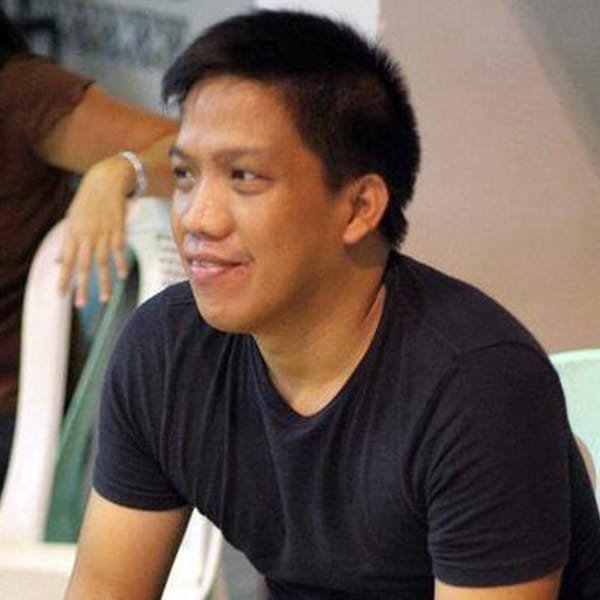