Rising anti-Muslim sentiment in countries like China, Myanmar, and India as well as the West against the backdrop of increased support for anti-migration and extreme nationalist groups, and far-right populist parties is proving to be a boost for contenders for religious soft power in and leadership of the Muslim world.

For Turkey, Iran and Pakistan, supporters of different expressions of political Islam, Islamophobia provides the backdrop for attempts to position themselves as defenders of Muslim causes such as Palestinian rights in Jerusalem, the third holiest city in Islam, the plight of the Rohingya in Myanmar, and conflict in predominantly Muslim Kashmir.

Absent from the contenders’ list is China’s brutal crackdown on Turkic Muslims in its troubled north-western province of Xinjiang. China, which aggressively has sought repatriation of Turkic Muslims, recently ratified an extradition treaty that Turkey, home to the largest Xinjiang exile community, insists will not put Uighurs at risk.

By the same token, Islamophobia has proven a useful tool to influence efforts by men like French President Emmanuel Macron and Austrian Chancellor Sebastian Kurz to crack down on political Islam and shape the faith in the mould of Turkey & Co’s Middle Eastern rivals for religious soft power, Saudi Arabia and the United Arab Emirates.

The Gulf monarchies advocate a vague notion of ‘moderate’ Islam that preaches absolute obedience to the ruler and is quietist and non-political. The two Gulf states have gone as far as legitimizing China’s crackdown and persuading the 57-nation Organization of Islamic Cooperation (OIC) to endorse Chinese policy as an effective way of countering political extremism and violence.

Economics and trade are powerful drivers for the Muslim world’s refusal to hold China accountable. But so are the brownie points that major Muslim-majority contenders for religious soft power garner in Beijing. Muslim criticism of the crackdown potentially could make the difference in pressuring China to change its policy.

Saudi and Emirati rejection of and campaigning against political Islam bolsters the rationale of not only China’s crackdown but also Russian efforts to control Moscow’s potentially restive Muslim minority. China may not like the propagation of political Islam by the Gulf states’ religious soft power rivals but values their silence.

Chinese Turkic Muslims is not the only issue over which contenders, including Asian states like Indonesia, irrespective of what notion of Islam they promote, stumble in their quest for religious soft power.

So is another litmus test of claims of a majority of the contenders to embrace religious tolerance and inter-faith dialogue that raises the question of whether contenders should clean up their own house first to give credibility to their often-opportunistic embrace of ‘moderate’ Islam.

Among the rivals, the UAE, populated in majority by non-nationals, is one of only two contenders to start acknowledging changing attitudes and demographic realities.

Authorities in November lifted the ban on consumption of alcohol and cohabitation among unmarried couples. This week, the UAE opened the door to the naturalization of foreign nationals.

The other contender, Nahdlatul Ulama, the world’s largest Muslim movement, has begun tackling legal and theological reform of Islam with the encouragement of the government. The movement offered in October a platform for then US Secretary of State Mike Pompeo to lash out at China’s treatment of Turkic Muslims.

By contrast, Pakistan, in an act of overreach modelled on US insistence on extra-territorial abidance by some of its laws, recently laid down a gauntlet in the struggle to define religious freedom by seeking to block and shut down a US-based website associated with Ahmadis on charges of blasphemy.

Ahmadis are a minority sect viewed as heretics by many Muslims that have been targeted in Indonesia and elsewhere but nowhere more so than in Pakistan where they have been constitutionally classified as non-Muslims. Blasphemy is potentially punishable in Pakistan with a death sentence.

The Pakistani effort was launched at a moment that anti-Ahmadi and anti-Shiite sentiment in Pakistan, home to the world’s largest Shia Muslim minority, is on the rise. Recent mass demonstrations denounced Shiites as “blasphemers” and “infidels” and called for their beheading as the number of blasphemy cases being filed against Shiites in the courts mushrooms.

Pakistan’s rivals in the competition for religious soft power have largely remained silent about the worrying trend, raising questions about the integrity of their commitment to religious freedom and tolerance as well as their rejection of Islamophobia.

Newly appointed Indonesian religious affairs minister, Yaqut Cholil Qoumas, a senior Nahdlatul Ulama official, is proving to be the exception that confirms the rule. Mr. Qoumas pledged in one of his first statements as a minister during a visit to a Protestant church to protect the rights of Shiites and Ahmadis.

Said Indonesia scholar Alexander R Arifianto: “Qoumas’ new initiatives as Religious Affairs Minister are a welcome move to counter the influence of radical Islamists and address long-standing injustices against religious minorities. He now has to prove these are not empty slogans, but an earnest attempt at promoting equal citizenship for all Indonesians irrespective of their religious beliefs.”

Dr. James M. Dorsey is an award-winning journalist and a senior fellow at Nanyang Technological University’s S. Rajaratnam School of International Studies in Singapore and the National University of Singapore’s Middle East Institute. 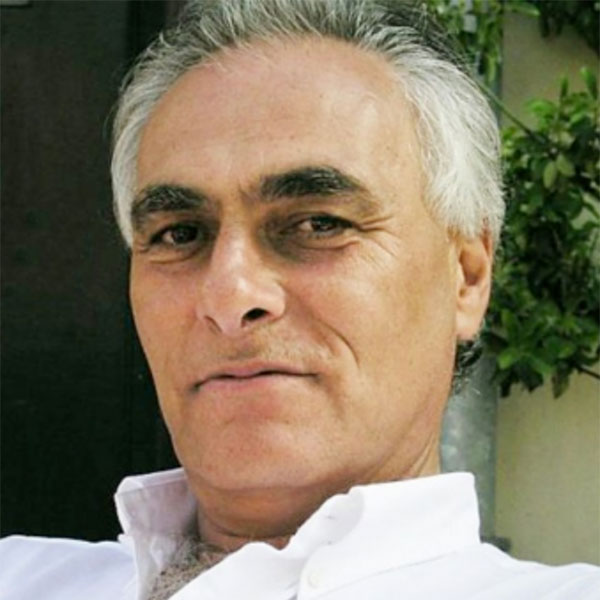