He represented transformation and genuine public service which is not common nowadays.

He ran as Councilor of Bacolod as an independent candidate, disproving conventional thought that you can never win without vote buying or spending millions to get elected.

Thus, he won as councilor and eventually made it to the Top 10 Most Outstanding Councilors of the Philippines. His record still stands today.

I fought side by side with Atty. Lyndon when he became the National Campaign Manager of Bangon Pilipinas that supported the candidacy of Bro. Eddie Villanueva for president in 2010.

It was a campaign fueled by pure volunteerism and love for God and country.

Atty. Lyndon was our common unifying figure in that battle. Millions of people were moved and marched on.

After the 2010 experience, the cause continues to burn in the heart of Atty. Lyndon who had the burden to build Houses of Prayer all over Negros.

Calling on people to pray for the nation 24/7. Ordinary people standing in the gap for God in behalf of the nation.

Atty. Lyndon was supposed to be one of Bacolod’s greatest mayors that we never had. Because until today our politics is based on money and popularity.

I remember last year I even texted him to run for Mayor of Bacolod because righteous governance needs a voice in this particular moment in our history.

Now that Atty. Lyndon left this earth, it left a void in the hearts of millions.

We lost a General in the fight for truth, justice and righteousness.

We lost a comrade a brother and friend. The voice of reason. A crusading warrior out to destroy the bankrupt and corrupt electoral system of Bacolod. 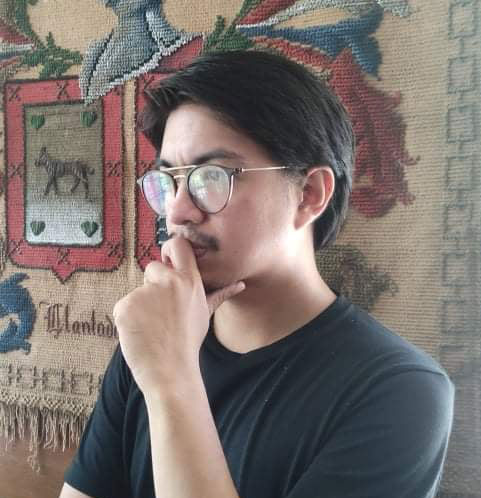 GUEST COLUMN | The Olympics: Why Eumir and not Manny