BACOLOD CITY, Negros Occidental, Philippines – Two utilities firms here have taken action on the appeal of the local city council appealing for a stop to disconnections until 31 December 2020.

He said he is waiting for the action of management.

The Bacolod City Water District, on the other hand, is “definitely” suspending disconnections until emd of this year after the incoming general manager takes over on 1 November, Director Mona Dia Jardin told DNX.

The BACIWA board had earlier issued a resolution suspending disconnections until 31 October.

Jardin said they cannot extend it beyond that date as the management team of Prime Water, the firm engaged in a joint venture agreement with BACIWA, will take over 1 November 2020.

She added that in her conversation with the incoming general manager, she was assured that the suspension will be in effect until 31 December.

“They acceded to the request of the city council,” Jardin, a former councilor, added. 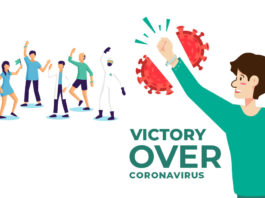 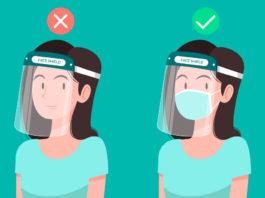 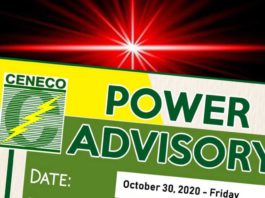