The Commission Proper of the Commission on Audit (COA) lifted the notice of disallowance of the alleged overprice of a seven-hectare property of Dynasty Agricultural Corporation (DAC) for the city’s sanitary landfill site at the village of Felisa.

The city government had earlier bought the property in 2008 at P340 per square meter or for a total price of P23.8 million, which the local COA auditor initially declared to be “excessive” based on the report of its regional Technical and Information Technology Services Office that appraised it at an average of only P261 per square meter or only P18.3 million.

The city had already partially paid P20 million of the purchase price but was prevented from making the final payment of P3.8 million because of the COA disallowance.

The city had filed its appeal against the disallowance on 12 July 2012.

Last 29 January 2020, the COA Commission Proper affirmed the September 2019 decision of COA-Region to lift and reverse the disallowance.

The Commission Proper (CP) ruled that the “price of P340/sq.m. or the acquisition price of P23.8 million is fair and reasonable for the property, thus, not excessive.”

The CP further agreed with the stand of its regional office that the acquisition price of P23.8 million at P340/sq.m. is fair and reasonable, being even lower than the city’s own valuation of P360/sq.m. and the BIR Zonal Value of P400/sq.m.

It further said that the appraisal of its technical office failed to assess the consequential damages due to possible devaluation of adjoining properties, also owned by DAC, on account of the operation of the sanitary landfill.

Bacolod Mayor Evelio Leonardia expressed satisfaction over the decision saying it is a “vindication after eight long years.”

“It was no joke waiting for eight years for our appeal to COA to be resolved because, aside from the suspense and anxiety of waiting for it, we also had to contend, during the intervening years, with several Ombudsman cases filed against us by our political enemies on the basis of this COA disallowance on the alleged overprice issue,” Leonardia said in a press release furnished to the media.

The mayor said that the city officials responsible for this sanitary landfill project, from the planning stage until the consummation of the sale, “made sure that they had sufficient and appropriate legal, technical, and reasonable basis for their recommendations to his office”.

The lifting of the disallowance also freed from liability 13 other officials of the Bacolod LGU who were made co-respondents with Leonardia in this disallowance case. 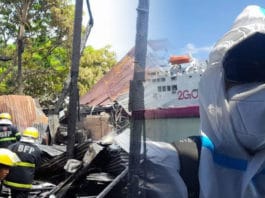 Critical mission frontliner among the homeless after Village 12 fire 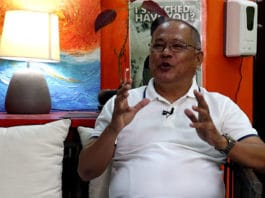 Ganging up on college co-ed over position on SOGIE bill “not... 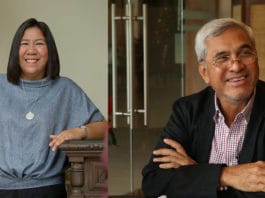 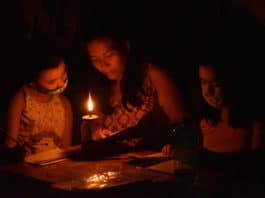 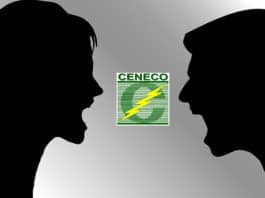 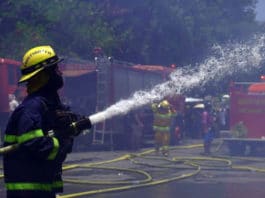 Children “playing” possible cause of fire in Happy sub-village, at least...

ABOUT US
Pioneer digital-first news and information source based in Bacolod City, Negros Occidental province. We are committed to providing high-quality journalism to our audience.
Contact us: [email protected]
FOLLOW US
© 2019. DNX - Digital News Exchange
We use cookies to ensure that we give you the best experience on our website. If you continue to use this site we will assume that you are happy with it.OkPrivacy policy