The Press Office of the Holy See has confirmed yesterday that the former Archbishop of Manila Cardinal Luis Antonio Tagle has tested positive with CoVid-19.

The Office of Communications of the Archdiocese of Manila, in their official Facebook Page, has sought prayers for Cardinal Tagle from the faithful.

Tagle, Bruni said, becomes the first head of a Vatican dicastery with Covid-19.

Bruni said earlier, Cardinal Tagle had undergone a swab test in Rome on last 7 September 2020, which turned out negative.

Meanwhile, the Communications Office of the archdiocese of Manila posted a prayer for Tagle:

“Mary, our mother teach us to understand suffering as you do and to endure it in union with the suffering of Jesus. In your motherly love, calm our fears and increase our trust in God’s loving care. According to God’s plan, obtain for us the healing we need. Intercede with your Son that we may have the strength we need to work for God’s glory and the salvation of the world. Amen.

Mary, health of the sick, pray for us.” 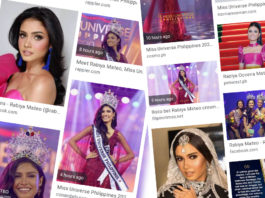 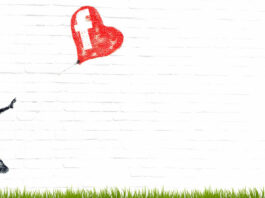 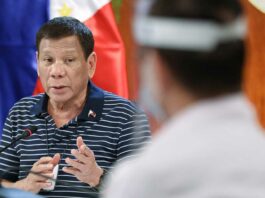