These were the new, stricter rules implemented by the new Executive Order of Bacolod Mayor Evelio Leonardia as CoViD cases spiked in the city.

The new E.O. is to take effect immediately.

The following are establishments that are to operate at only 30 percent of its venue capacity:

Barber shops, salons, and other personal car service establishments, at a maximum of thirty percent (30%);

Church/religious gatherings for holy mass/prayers/worship services/similar activities, at a maximum of thirty percent (30%); 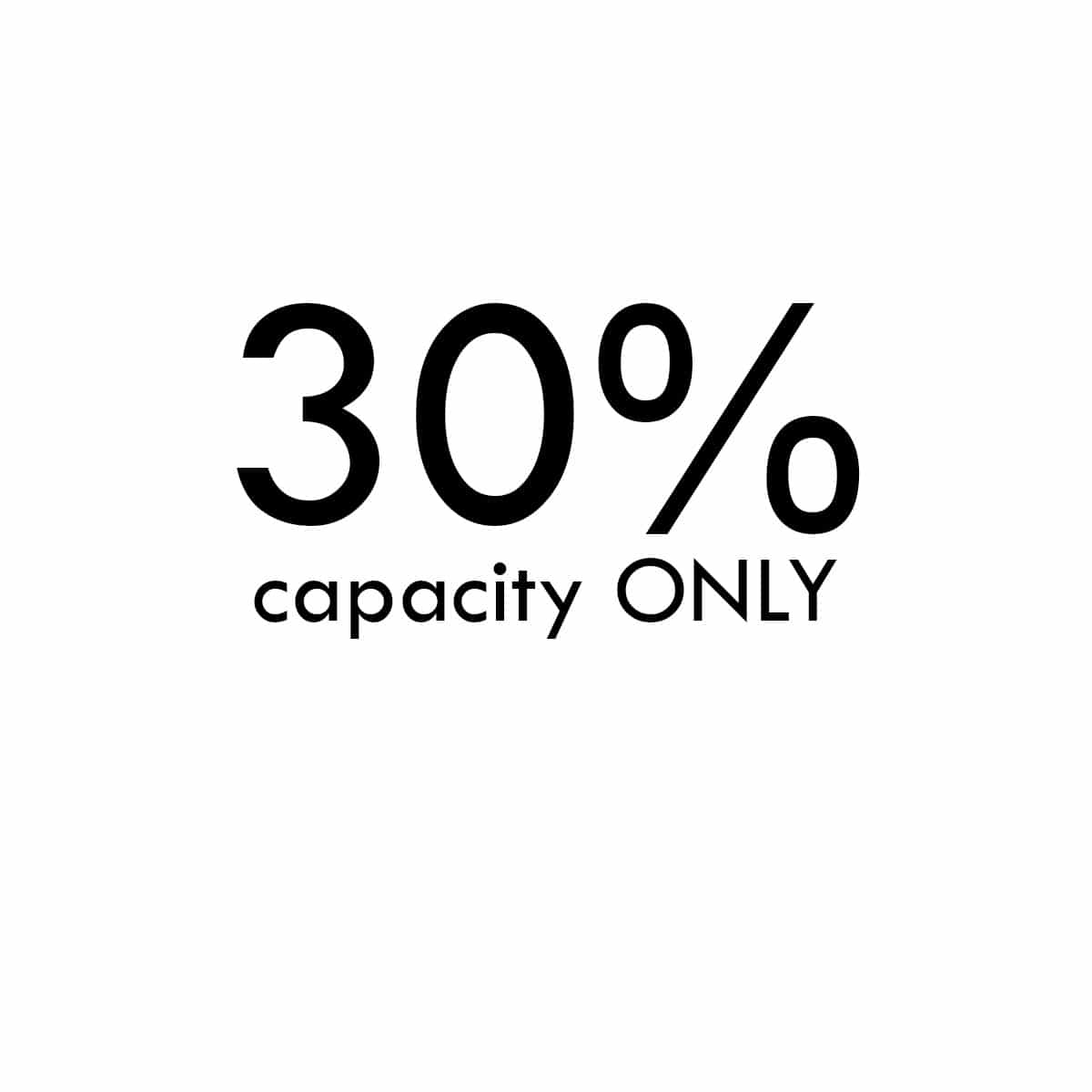 Curfew hours are from 10:00 P.M. to 4:00 A.M only. Exemptions are workers on night shifts, media practitioners, public emergencies like fire/ambulance services/other occasions caused by disaster/calamity, and those requiring medical assistance on board PUVs or private vehicles. The serving/selling of liquors/ alcoholic drinks/intoxicating beverages at beerhouses, nightclubs, karaoke bars/clubs, or any establishment whose business is to primarily serve/sell liquors or alcoholic drinks shall remain prohibited. Vulnerable sector members are still under home quarantine, except when obtaining essential goods and services or for work in permitted industries and offices.

The following are the vulnerable sectors: Any person below eighteen (18) years old; those who are over sixty-five (65) years old; those with immunodeficiency, comorbidity, or other health risks regardless of age; pregnant women; and any person who resides with all the aforementioned. All government and private offices are strongly advised to implement a skeleton work force system and alternative work arrangements to reduce the number of employees working on-site at these offices at any one time. The Punong Barangays and their respective enforcement officials/personnel with the assistance of the Local PNP are to assist the City Government in enforcing the dissemination of this Executive Order for health and safety measures and protocols in promoting the welfare of Bacolod City. No doubting Thomas: A Deutschman’s belief in Filipino coffee – Part One of Two

Up global manufacturing of vaccines across all platforms, vaccinologist proposes

No doubting Thomas: A Deutschman’s belief in Filipino coffee – Part...

Media outlets among those recognized in Bilib Awards

ABOUT US
Pioneer digital-first news and information source based in Bacolod City, Negros Occidental province. We are committed to providing high-quality journalism to our audience.
Contact us: [email protected]
FOLLOW US
© 2019. DNX - Digital News Exchange.
We use cookies to ensure that we give you the best experience on our website. If you continue to use this site we will assume that you are happy with it.OkPrivacy policy